In this third and final installment by Internet attorney, Andrew Jaffe, we learn what regulations you need to watch out for when adding testimonials and endorsements to your marketing and advertising efforts. A simple, “results not typical” in teeny tiny font won’t cut it anymore.

The new FTC guidelines were created to promote objectivity over subjectivity in advertising endorsements.

On December 1, 2010 The Federal Trade Commission (FTC) released new guidelines for the use of Endorsements and Testimonials in Advertising. While many Internet marketers felt they had lost their best marketing tool, I look at these guidelines as an opportunity to improve your competitive edge in the marketplace.

When the FTC was created in 1914, its purpose was to prevent unfair methods of competition in commerce as part of the battle to “bust the trusts.” Over the years, Congress passed additional laws giving the agency greater authority to police anti-competitive practices. In 1938, Congress passed a broad prohibition against “unfair and deceptive acts or practices.” Since then, the Commission has also been directed to administer a wide variety of other consumer protection laws, including the Telemarketing Sales Rule, the Pay-Per-Call Rule and the Equal Credit Opportunity Act.

In 1975, Congress gave the FTC the authority to adopt industry-wide trade regulation rules.The FTC has had rules in place concerning testimonials and endorsements since they last updated their rules in 1980.  One of the biggest changes in the current guidelines is the removal of the safe harbor provision continued in the 1980 guidelines whereby an advertiser could place a disclaimer in their advertisement that a specific testimonial contained “results not typical” and this would discharge any liability on the advertiser’s claims.

The new guidelines which went into effect on December 1, 2010, no longer contain the disclaimer safe harbor.  Now advertisers who feature a consumer’s testimonial which is not typical will need to clearly disclose what consumers can generally expect.

I call this area of law “administrative law” and there are about 50 U.S. agencies that publish regulations.  Besides the FTC I have the FDA, the EPA, the FTC and the IRS, just to name a few.  The regulations are printed in the CFR, the Code of Federal Regulations.

I have heard Internet marketers comment that the FTC won’t waste their time on the “little guys” and will focus their attention on the big players.  I find this comment from Internet marketers very funny as these are the same people who spend thousands of dollars and considerable time on making sure their key words give them a top ranking – and then they think of themselves as flying under the radar when in actuality it is their top ranking that will draw the attention of the FTC.

The FTC is the main consumer protection agency in the United States.  Their mission is to protect the consumer and they take that mandate seriously, particularly in the areas of false or deceptive advertising.  It has been my experience that the FTC will pursue anyone they can find regardless of size. 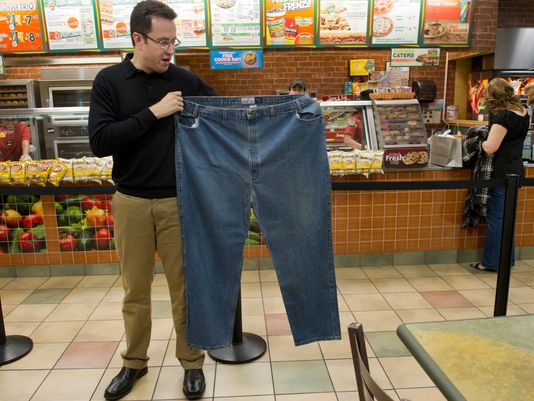 Why the FTC pursues some marketers and not others is not published.

Sometimes the FTC has received complaints about a particular site or product.  Other times, the FTC determines a particular product area is ripe for their regulation.  If you go the FTC’s web page located at ftc.gov you will see what areas the FTC is most concerned about.  Products such as diet supplements or pills (both organic and medicinal), debt reduction plans, investment and opportunity plans and work from home schemes all have significant FTC comments.  These are the areas the FTC is most likely to pursue without specific complaints.

The FTC locates Individual Internet Marketers in one of two ways.  First, when the FTC finds a web site they wish to pursue, they first check the “who is” listings of the domain.  Since legitimate business people have a true and accurate “who is” listing the FTC has an easy time of finding them. Other marketers are perhaps less scrupulous about their domain listings, and the FTC will follow a transaction to find who receives the money.

In both situations, the FTC will have an employee sign up for product at the web site and complete the purchasing transaction.  They will then follow the money and focus on who received the funds. Further, they make copies of the web site, the ordering pages, the confirmation, and anything else they can find which can later become evidence of the transaction. 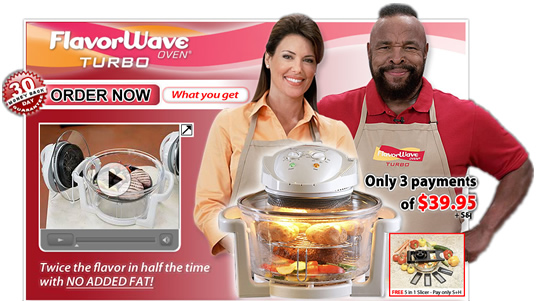 In the Guidelines, the FTC states that an endorsement means any advertising message that consumers are likely to believe reflects the opinions, beliefs, findings, or experiences of a party other than the sponsoring advertiser, even if the views expressed by that party are identical to those of the sponsoring advertiser. The party whose opinions, beliefs, findings, or experience the message appears to reflect will be called the endorser and may be an individual, group, or institution. Endorsements can still be used in Internet marketing, but only in accordance with the guidelines.

At the end of this lesson I have attached a link to the FTC’s Revised Endorsement and Testimonial Guides.  I summarize the guidelines below in a short and simple method, however, it would be worth your while to read and understand the full document. Further, the FTC Guide contains examples for each rule. The examples in this guide are excellent, and I strongly recommend you read the examples as they will give you a very good understanding of the rules.

• Endorsements must reflect the honest opinions, findings, beliefs, or experience of the Endorser.

• An endorsement may not convey any representation that would be deceptive if made directly by the advertiser.

• Advertisers are subject to liability for false or unsubstantiated statements made through endorsements, or for failing to disclose material connections between themselves and their endorsers.

• Advertisers must possess and rely upon adequate substantiation, including, competent and reliable scientific evidence, to support claims made through endorsements in the same manner the advertiser would be required to do if it had made the representation directly.

• Endorsers represented as experts must truly be an expert with an expert’s qualifications.

• Expert endorsers must exercise their expertise in evaluating the product they are endorsing.

• Connections or remuneration between the seller of the advertised product and the endorser must be fully disclosed.

The FTC Guidelines apply to all commercial endorsements including radio, television, magazine, newspaper or web sites; including blogs, forums and social networking sites.

The guidelines concerning the disclosure of material connections are certainly in response to the millions of blogs that have cropped up across the Internet.  Bloggers are expressing their opinions about anything and everything, and the FTC is putting them on notice that they are being watched for deceptive practices.

A blog is merely a type of website that an author uses to express his opinions.  The author will usually post regular updates to express new opinions.  The guidelines are not specific to blogs and would apply to any website, or magazine article or television commercial for that matter.

If you do get involved in an FTC action if you are an individual you can represent yourself.  However, a corporation or LLC would need to hire a lawyer to represent them. 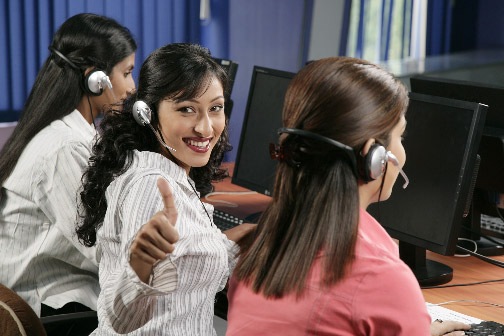 These guidelines apply to web sites both in the U.S. and abroad.  In 2006, congress passed the US Safe Web Act which provided the FTC with new powers to cooperate with foreign law enforcement agencies in regulating the Internet across international borders.  This act gives the FTC jurisdiction over foreign Internet web sites and provides for cooperation with foreign governments in chasing foreign web abusers.  The FTC is using this act daily and countries that usually cooperate with the U.S. are cooperating. 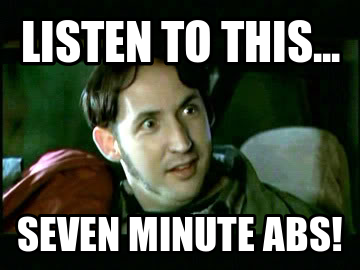 The FTC guidelines say the advertiser is responsible for what their affiliates say.  Advertisers or Network administrators should have a contract with their affiliates outlining what they can and cannot do.  They should also have a written procedure in place for monitoring the affiliate’s actions, and a written disciplinary action the administrator will take if the affiliate does not live up to their duties.  Finally, once the advertiser has a written policy, the need to show in writing that they do follow their own policy.

Further, I discourage clients from thinking they can get around the law if they are just smart enough with their words and presentation.  “Wordsmithing” will not cut it. The FTC and the courts will look at not just your words, but also your intent.

I do have a suggested work around to provide for a way to continue to include endorsements in their advertisements – The case study. A case study changes the endorsement from subjective comments modified by an individual’s bias to objective observations undistorted by emotion or personal bias.

Finally, as I promised: Please click here to go to the http://ftc.gov/os/2009/10/091005revisedendorsementguides.pdf

To find out more about Attorney Jaffe click on over to his site: http://www.netlaws.us/