To answer questions mailers have, about running a clean mailing operation, VoloMP chatted with Ohio based Internet attorney and CAN-SPAM Act professional, Andrew Jaffe. Jaffe specializes in online marketing law and has a track record of representing mailers.

Jaffe believes that, “the Internet is still in its infancy and it hasn’t even evolved to a toddler yet.” In talking with him, it is obvious Andrew knows his stuff. He spoke freely when asked about high-volume mailing legal issues; nothing ruffles his feathers.

The following are excerpts from our conversation. We got right down to brass tacks; starting off with a question about calling someone else’s tidy legal documents your own.

VoloMP: What’s wrong with taking a privacy policy or a terms of service agreement and just copy/pasting it onto my own site? What’s at risk when I do that? 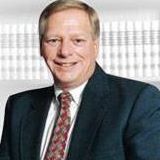 “Well, the first thing is you’re violating copyright laws, because you’re stealing somebody else’s work and posting it as your own. That’s a criminal act…more importantly…you don’t know what’s in that terms of service or that privacy policy. Those documents become contracts with your visitors.

I work both sides of the street –people will call me up and say ‘I’ve got a problem with Yahoo they blocked my account, they shouldn’t have done that etc,’ and so I get all the facts and the first thing I do is read the terms of service, of the company, and I find out that they didn’t follow their own terms of service.

VoloMP: Can you give any pointers on how mailing partnerships can be set up to protect the rights of both members to avoid messy break-ups and bitter disputes? 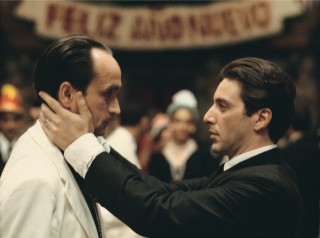 “If you’re going into business with someone else, then I recommend you set up an LLC and that the LLC talk about what happens at the dissolution of the company. My clients always want to go 50/50 and I always say to them ‘don’t do that, make it 51/49.’ Because if you’re 50/50 and you don’t agree, now you’re frozen. What are you going to do? Are you going to go to a mediator every time you’re frozen? One guy’s got to be in charge.

Even when you’re 50/50, and you can’t agree on how to dissolve the company, you’re going to end up inside a courtroom. A court of law is a very bad place to solve any disagreement.

It’s not about the money, it’s about having one person who, when he says something, can back it up with a vote because he owns the majority. Now I gotta tell ya, I lose this argument 9 times out of 10 and then 6 months later one of the two people calls me up and says ‘the other guy ran off, what can I do about it?’ and I say, ‘you can go to court.’

But if you have a 51/49 situation, you’re not going to have to go to court because you’ve got a guy who can control the domain name, the bank account all the kind of stuff.”

VoloMP: But what if it’s the guy with 51% that runs away?

“If that guy runs away, the guy with 49% still has a document in his hands that says he’s entitled to 49% of the assets. But I gotta tell ya, the guy that calls me is the honest guy and it’s the partner, ALWAYS, who’s the bad guy.”

“Employee is not the right word.  It is more like a minority partner. I try to get my clients to agree to that but, 9 out of 10 times I don’t win that argument. And ultimately it’s expensive…and it’s like handling a divorce; it’s too emotional.”

VoloMP: How do you legally obscure your name from the Whois domain registry? 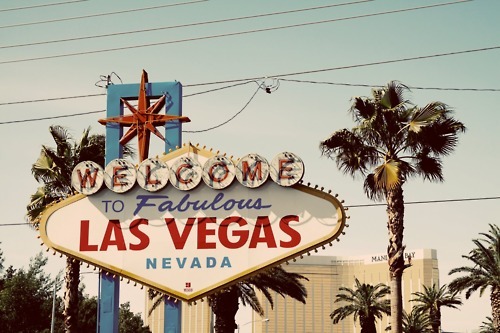 “A lot of people don’t want their personal lives linked to the site they’re doing business from. When you register a domain you can use a company that puts the domain name in their name and if you want to speak to the website owner, you write the registration people and they forward your letter to them.

It can go deeper than that, if you’re setting up an LLC or a corporation, Nevada and Delaware, Wyoming and few other states, that will allow you to register the business entity using a registered agent. Nevada’s the one that most people choose because it’s easy.

So, if you wanted to sue ‘xyz.com’ and ‘xyz.com’ has an LLC, you couldn’t sue the owners you could only sue the LLC through the registered agent in Nevada.” 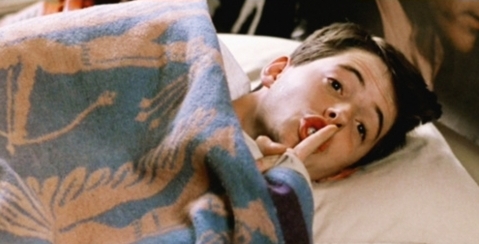 “First off, let me tell you who does it right, those involved with marketing pornography. They do EVERYTHING right. They don’t take a step without talking to their attorney. Because they know they are a target.

And most mailers say ‘EH! They’ll never find me.’

I’ll ask them, ‘how much did you spend last year trying to get your website to the first page?’

And I’ll say, and you’re telling me that when you end up on that front page that, you’re not the guy the FTC is not gonna go after?

It’s incredible to me that there’s that disconnect in their minds thinking, ‘I’m a little guy nobody will come after me but here I am on the first page of Google.’

They don’t get it. They’re not a little guy. You’re the guy that they (the FTC) are after.

VoloMP: As a mailer, what’s a smart way to research a lawyer and how do you know you’ve got a good one?

“Look for someone who calls themselves an ‘Internet attorney,’ but…before you use services from anybody on the Internet, ask them for two references with names and numbers you can call and ask about them. And if they won’t give you references, don’t deal with them.

I don’t care what service you’re buying on the Internet, get references. If someone’s in business and doesn’t have two people to say good things about them, you don’t want to work with them.

VoloMP: How did you get into Internet law? 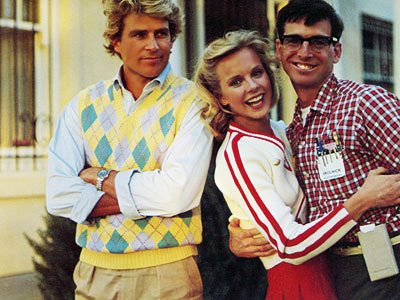 “I was a nerd in high school and nobody would play with me, but now I’m a geek and that’s respectable. I was the kid in high school -you know the Audio-Visual Club– I was one of those guys. I’ve always been interested in innovation and so, when I got on the Internet I became enthralled with it as everybody else has.

Back in 2003, I looked around and saw that nobody was calling themselves an Internet attorney. So I said, you know what I’m gonna open up a practice. And if you did an organic search on Google, I’d come up first because there was nobody else who called themselves that. And at that point in time, there was maybe three laws you had to be aware of.”

———————————————–
And that is basically it. Jaffe waxed poetic about some “brilliant” California Ninth Court of appeals judge and made a few jabs about the speed of Prodigy being so slow, back in the day, that you were better off walking to the law library yourself etc.

So, thank you Andrew Jaffe, for taking time out to answer a few of our burning questions. It’s been 10 years since the passage of the CAN-SPAM Act. You clearly have your work cut out for you and obviously mailers need to stay alert to keep Johnny Law out of the inbox.