Learning about IPv4 vs IPv6 can be about as interesting as watching grass grow. Internet Protocol addresses (IPs), are super important though. In fact, for people mailing more than a million messages a day, IP talk cuts right to the bottom-line. 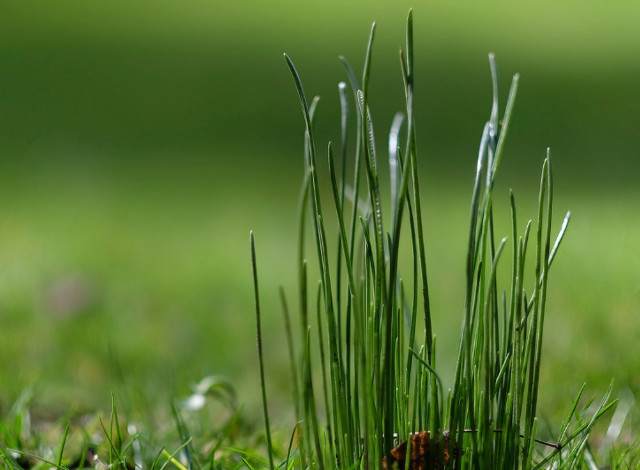 That’s why it’s time to have the talk about IPv6. And I’ll state on the outset, VoloMP does not have IPv6 connectivity, yet. And as you’ll find out, most of the Internet doesn’t either. Yet.

The Internet is fresh out of IPv4 (technically). But hardly anybody is using IPv6. Why? See: time and money.

Back in the day, in the early 1980’s, 4.29 billion IPs seemed like enough. But the Internet has exploded. Now we have so many people, so many Internet-enabled devices and too little IPs.

According to Steve Leibson, Director of Strategic Marketing & Business Planning at Xilinx, we could assign an IPv6 to every atom on the surface of the planet and still have plenty more to spare. Transitioning from 32 bit with IPv4 to 128 bit with IPv6 made all the difference. 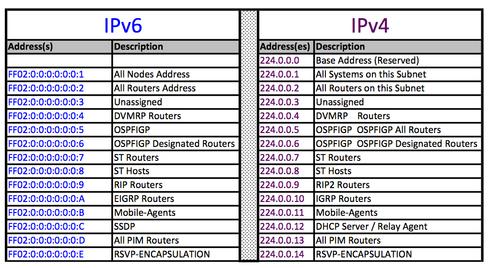 Why Should a Mailer Care about the Transition

Serious (and I mean $eriou$) mailers must posses above-average IP knowledge. The technical side of mailing demands that you at least kind of understand IPv4 s IPv6. If you are a computer dullard, just ground yourself in the basics. But you do need to understand that there is a transition going on right now.

“By 2024, they think there will be a low enough IPv4 density that there won’t really be a business case carrying it on.”

–Fred Baker, a consultant for the Internet Society

What We Do Know About the Transition

There Will Be Hick-Ups

IPv4 and IPv6 cannot directly connect. Currently there are short-term workarounds put in place by the Internet Engineering Task Force (IETF) such as: CIDR (Class-less Inter Domain Routing), NAT (Network Address Translation) and Private Addressing. These methods have squeezed blood out of rock, in terms of getting the most out of IPv4, and are making the segue to IPv6 possible.

IT administrators are outfitting themselves with new tools. IPv6 cannot be deployed the same as IPv4. We are all in one collective learning curve in terms of how to trouble-shoot, configure and security monitor IPv6.*

Nobody knows what the exact security issues will be. Basically, we’re still in the IPv6 test phase.
IPv6 has, baked into it, several nice security features, like end-to-end encryption. Which is great…but useless while we’re still in the transition! IPv4, by contrast, has to be specially tricked out to be secure. You know, feedback loops, DKIM, SPF yada yada yada….

SPAM Fighting in the Age of IPv6 could get funky. One thing most email experts agree on is that domain reputation will be the new “email credit rating” method. Exponential expansion of available IP addresses, made possible by IPv6, means spammers will have an endless supply of fresh IPs. Therefore, IP reputation may become pointless.

Deliverability Issues
When looking at IPv4 s IPv6 is hard to pin-point specific delivery issues on IPv6. Though latency, caused by service providers using dual stack IPv4/ IPv6 servers, could pose a problem when it comes to managing IP throttle rates. Generally it’s the case that IPv4 machines are retrofitted to communicate with IPv6 infrastructures. Some IT specialists and email server admins prefer to stick to IPv4 just for mail servers, at least for now.

Pricing and Availability
There’s an interesting problem/opportunity that will arise as more individuals and institutions switch over to IPv6 and release their IPv4 blocks. It could be that all the email administrators snatch up all the IPv4 blocks to use only for mail severs thereby spiking the asking price for IPv4. That could in turn help spur the use of IPv6 which in turn may cause the price of IPv4 blocks to then drop. Or maybe not. 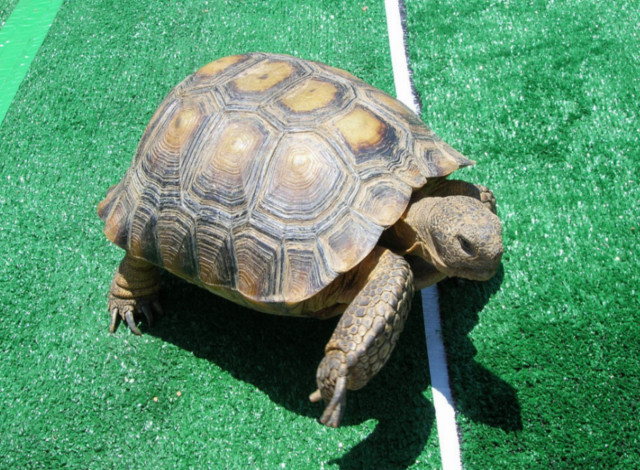 It’s Going to Take Time
In 2016 IPv6 reached 10% deployment. That’s almost 20 years since its release. The IPv4 s IPv6 comparison won’t matter… eventually. Slowly but surely we’re working our way to full saturation. Buckle in and take a nap. It’s going to be a while.